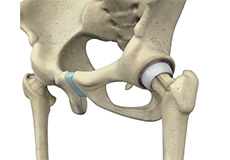 What is Hip Resurfacing?

The hip joint is also known as a ball and socket joint, where the ball (femoral head) of the thigh bone fits into the socket (acetabulum) of the pelvic bone.

Damage to the hip bones can be treated by hip resurfacing, which is a surgical procedure in which the damaged parts of the femoral head are trimmed, and the socket is removed and replaced with metal caps.
Hip resurfacing is an alternative to total hip replacement surgery where both the ball and socket of the hip joint are completely removed and replaced with plastic, metal, or ceramic prosthetics.

Your surgeon may recommend hip resurfacing surgery if you suffer from severe hip arthritis affecting your quality of life and the symptoms have not been relieved with conservative treatment options such as medications, injections, and physical therapy.

In addition, younger, larger-framed patients with the strong and healthy bone are more suitable candidates for hip resurfacing surgery.

Hip resurfacing surgery is performed with the patient under spinal or general anesthesia.

Your surgeon makes an incision over your thigh to locate the hip joint. The femoral head is displaced from its socket, trimmed of the damage using special instruments, and fitted with a metal cap. The damaged bone and cartilage lining the socket is removed and a metal cup is fixed. Finally, the femoral head is repositioned into the socket, and the incision is closed.

The advantages of hip resurfacing over total hip replacement include:

The disadvantages of hip resurfacing are: 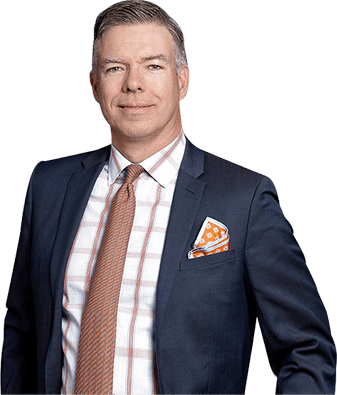